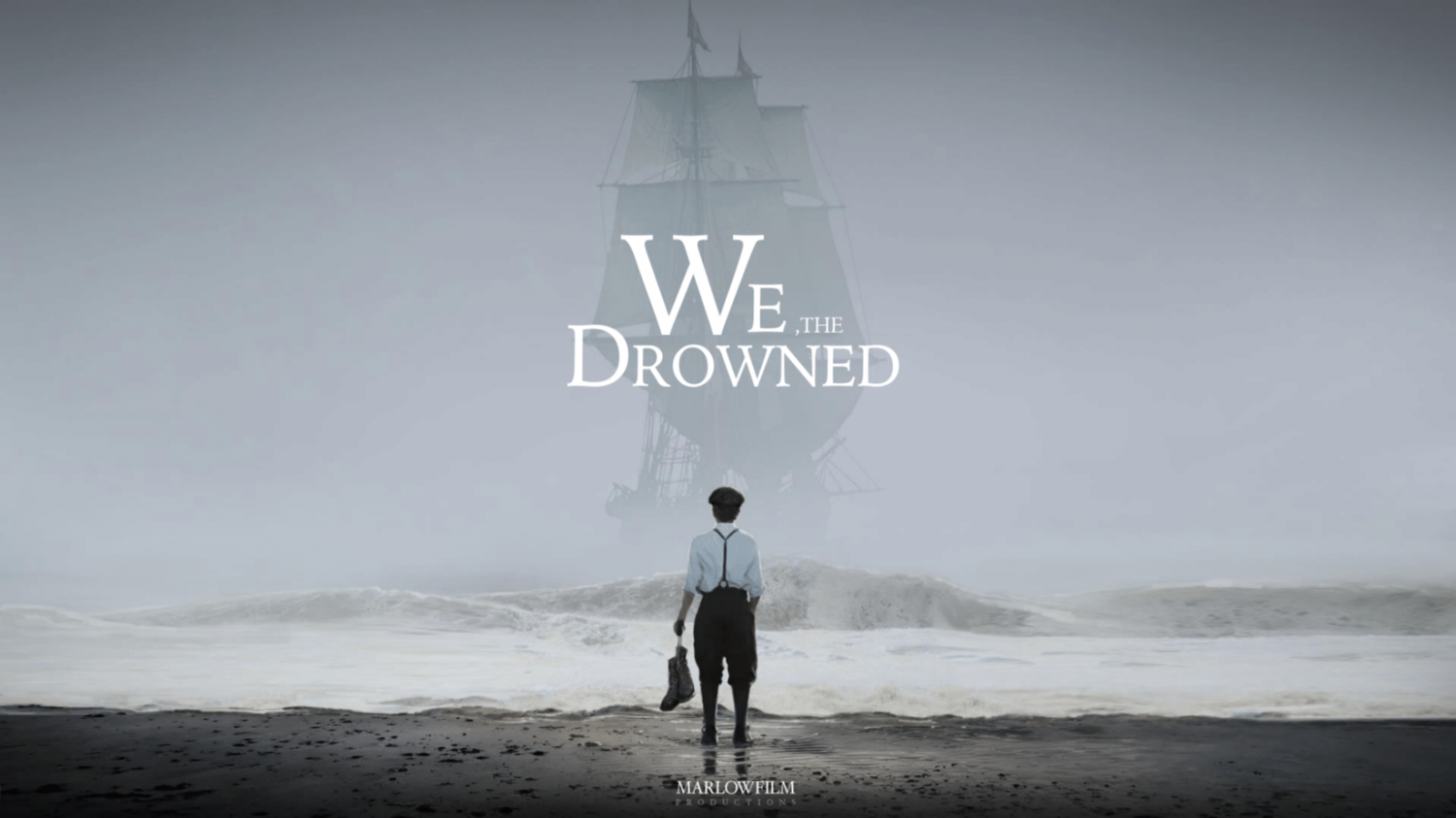 Marlowfilm Productions secures funding for development of eight-part drama series We, The Drowned, based on the novel by Carsten Jensen.

The epic historical TV series will focus on a group of men on the high seas and the women and children who await their return amidst the deepest betrayals and unexpected loves, from the sun-bleached Caribbean to distant Australia, from mystic Shanghai to glittering New York.

Chris Stewart, Commercial Director at Banijay Rights, said: “We’re very pleased to be partnered with MARLOWFILM Productions on this exciting new drama from Mikael Salomon, one of the industry’s most renowned and respected directors. We, The Drowned is the perfect example of a local story with a truly global appeal, focusing on timeless and universal themes of adventure, love, desire, grief and the passage of time, which we know will strike a chord with international audiences.”

Deborah Marlow, Creative Producer at MARLOWFILM Productions added: “We are fortunate to have a wealth of gorgeous material to work with and an immensely dedicated and talented team to nurture it. Having the visual prowess of Salomon, the linguistic eloquence of Trygve, and the support from Banijay Rights is quite the cocktail. We couldn’t be more excited.”

Carsten Jensen’s ‘We, the Drowned’ to be adapted to English-language Danish series, Cinema Scandinavia, 05/2018.

We, The Drowned To Be Adapted For Television, Nordic Drama, 05/2018

Regional Danish film fund FilmFyn first partner on board to fund tv-series ‘We, The Drowned’, FilmFyn, 05/2018.

Please direct all queries or questions to:

This site uses cookies. By continuing to browse the site, you are agreeing to our use of cookies.

We may request cookies to be set on your device. We use cookies to let us know when you visit our websites, how you interact with us, to enrich your user experience, and to customize your relationship with our website.

Click on the different category headings to find out more. You can also change some of your preferences. Note that blocking some types of cookies may impact your experience on our websites and the services we are able to offer.

These cookies are strictly necessary to provide you with services available through our website and to use some of its features.

Because these cookies are strictly necessary to deliver the website, refuseing them will have impact how our site functions. You always can block or delete cookies by changing your browser settings and force blocking all cookies on this website. But this will always prompt you to accept/refuse cookies when revisiting our site.

We fully respect if you want to refuse cookies but to avoid asking you again and again kindly allow us to store a cookie for that. You are free to opt out any time or opt in for other cookies to get a better experience. If you refuse cookies we will remove all set cookies in our domain.

We provide you with a list of stored cookies on your computer in our domain so you can check what we stored. Due to security reasons we are not able to show or modify cookies from other domains. You can check these in your browser security settings.

These cookies collect information that is used either in aggregate form to help us understand how our website is being used or how effective our marketing campaigns are, or to help us customize our website and application for you in order to enhance your experience.

If you do not want that we track your visit to our site you can disable tracking in your browser here:

We also use different external services like Google Webfonts, Google Maps, and external Video providers. Since these providers may collect personal data like your IP address we allow you to block them here. Please be aware that this might heavily reduce the functionality and appearance of our site. Changes will take effect once you reload the page.

The following cookies are also needed - You can choose if you want to allow them: